Written by AlumUnite Africa on September 30, 2020

The word “Freemium” has become synonymous with many software, online platforms, and gaming business models today. Yet, AlumUnite, Africa-focused online platform of educated alumni, is betting on an innovative business model, “Free-mit”. Freemium relies on free users of a product or service to attract paying premium users. Whereas Free-mit is attempting to grow impact-focused remittances through a community of free users and remitters.

Freemium is a business model that has existed since the 1980s, however, would get its name from Jarid Lukin circa 2006, then VP of e-commerce for Alacra. Prior to that time, the “Freemium” model existed in various forms but was summarised in lay man’s terms by Fred Wilson, a venture capitalist and founding partner of Union Square Ventures thus:

“Give your service away for free, possibly ad supported but maybe not, acquire a lot of customers very efficiently through word of mouth, referral networks, organic search marketing, etc., then offer premium priced value-added services or an enhanced version of your service to your customer base”

Quite clearly, the combination of “free” services and “premium” priced value-added services gave birth to the word “freemium”. Today, this business model has not only become the default as many technology conglomerates and startups (with near-zero marginal costs) across the world launch all sorts of products and services but has helped make sense of how the many seemingly “free” available tools make money. From Dropbox to Youtube, and Spotify to Pandora, I dare say Tinder and Bumble alike. The list goes on and on.

Regardless of the markets where these companies play in, the economics of their freemium business models rely ultimately on users that can afford their premium services (at a profit). Companies hook end-users or customers on their free products/services with the hope of eventually converting them through additional enticing features and capabilities; or by revoking full privileges to a premium suite of features after a limited time. This is where it becomes important to distinguish between those who can afford the premium services and those who cannot. Most successes of the freemium model have been recorded thanks to developed markets where the middle- and upper-class occupy a significant share of their population.

Outside of the developed markets, the freemium model is typically loss-making. Perhaps treated as an investment in marketing, brand equity, and goodwill; with an expectation of long-term return on investment for these companies. To give some context, Netflix has 2 million paying subscribers in India (accounting for 0.1% of its population) compared to approximately 8 million paying subscribers in Canada (22% of the population). Music is universal, no doubt. Yet 77% of the world’s population (residing outside of Europe, North America, and Latin America) contribute to 12% of Spotify’s global revenues. Granted Spotify’s focused international expansion strategy (targeting developed regions) would have helped explain this to an extent but one cannot argue that their freemium business model has simply followed the money, hence prioritizing the wealthier regions. The small size of the “freemium” population in developing countries such as Africa, South America, and South-East Asia has relegated these regions to future markets and rightly so…or not? An argument can be made for the opportunities that developing regions offer through innovative business models that are often overlooked. For instance, global remittances to these regions have seen and continue to experience double-digit growth hence attracting global Fintech ventures to vie for a piece of the remittance “fee” pie.

AlumUnite is venturing into the remittance space but not like anything out there. An innovative business model best termed “Free-mit” (as against “Freemium”) is the backbone of AlumUnite’s disruptive push to crowd-resource education in Africa. “Free”, in the same sense, that Africa’s intellectual capital (up from high school graduates) will have free access to a curated platform where they can meet, engage, and participate with members of their immediate education cohorts as well as a wider global community of Africans spanning every work of life. “Remit”, because AlumUnite simplifies purpose-driven remittance that empowers every alumni to participate in developing the communities that raised them. This is not only innovative in that it stands to grow the remittance pie from overseas into Africa but also from Africans at home who have migrated away from their home cities or rural communities in the pursuit of more opportunities or “the hustle”. The result, injection of much-needed capital to help stem the rot in the education system (especially among public schools), economic prosperity in different forms for educational supply chain, and thus, more jobs for the alumni themselves.

The first impression for some with the word “crowdfunding” could sound merely like a philanthropic gesture. However, I like to think that donations to one’s alma mater via AlumUnite are bettered termed remittance than philanthropy. Philanthropy according to Oxford dictionary is “the desire to promote the welfare of others…” while Remittance is defined by the same dictionary as “the action of sending money in payment or as a gift”. In payment, each alumnus could see this as an investment into developing their nation’s human capital to stem the vicious corrupt circle undermining Africa’s democracy. As a gift, paid forward with the hope that local businesses are aided to thrive for overall economic prosperity. In essence, AlumUnite’s “Free-mit” business model will constitute free members and remitting members. But success will be judged not by the proportion of the aforementioned segments but by the impact generated and sustenance of such impact over time.

In 2016, I sat in a flight that took off from Addis Ababa to Lagos. I had transitioned through Zimbabwe where I attended a close friend’s wedding and was excited to visit Nigeria for the Christmas break. Within the last hour before descending into Lagos, a friendly debate between two passengers (loud enough, as expected with Nigerians) turned into a screaming contest across the entire economy class cabin. If only I could afford business class. What was the argument about? One person thought paying tithes (~10% of one’s earnings, typically paid in good faith to their church) was a scam! Others took it personally and hit back with all sorts of counter-arguments.  In any case, whether you are a proponent or opponent of paying tithes, it is hard to argue against the fact that Africans in general, religious or not, are generous. If we can trust that in good faith, people give 10% to their religious groups or leaders, often with no transparency on how the money is spent, (albeit this is a faith/religion matter), how much more could people be willing to give to a cause built upon pillars of transparency and accountability?

The intention of the “Free-mit” model that AlumUnite is inventing is to solve pressing problems for Africa by leveraging a culture of giving and paying “goodwill” forward; deeply embedded in the different African cultures. Yes, the growing remittance market is a complement to AlumUnite’s business model but not in a typical way as with the plethora of fledgeling Fintech ventures looking to reduce the cost of such remittance. In the success case, AlumUnite hopes to multiply the impact of remittances in Africa through education. That is what we are betting on.

While every government should provide free and quality education for its citizens, the fact remai...

Education has been lauded as the key to gaining knowledge, critical thinking, empowerment and ski...

Forging a new pathway for the African diaspora The turn of the century has seen Africans acr... 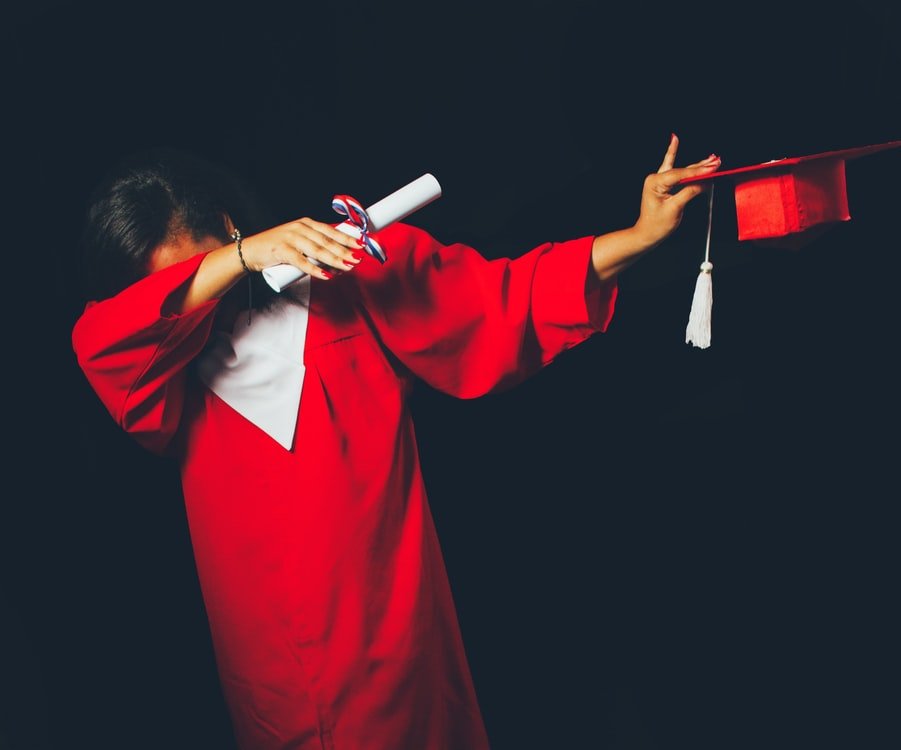 I don’t know if I am wrong about this, but over time, I have concluded that no matter t...